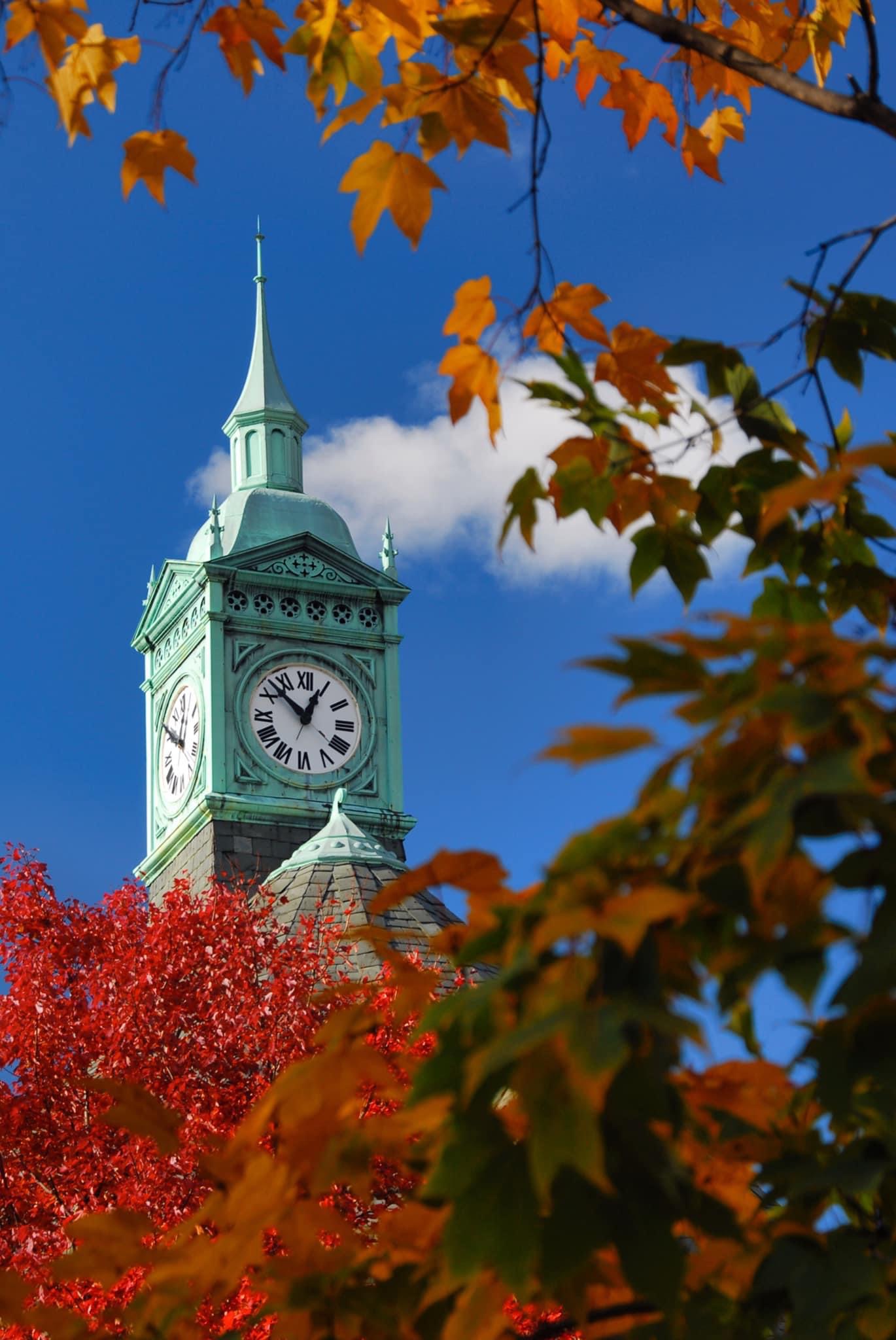 There has been an increase in speeding, illegal use of the bus lanes, and other illegal driving activities by drivers of legal vehicles and illegal vehicles (e.g. four-wheelers) along West Broad Street. The law-breaking vehicles sometimes travel in large packs. Many vehicles have been illegally modified to create loud noise, causing disruption to residents along the Broad Street corridor at all hours every day of every week, well into the night.